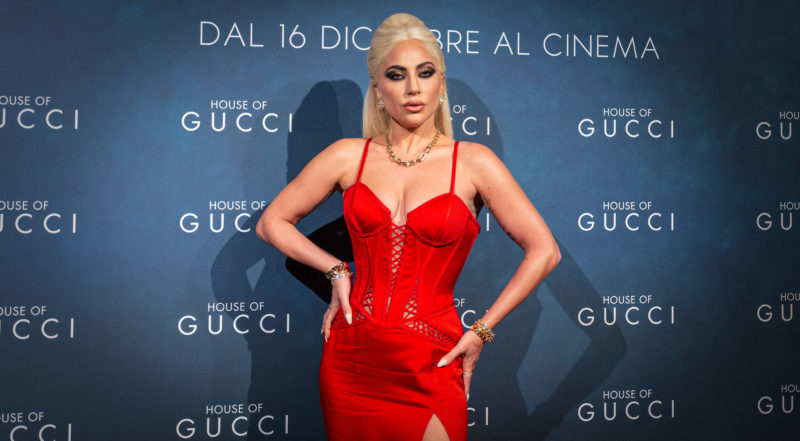 On Saturday 13 November Lady Gaga arrived in Milan for the Italian premiere of “House of Gucci”, the Ridley Scott’s film in which she plays Patrizia Reggiani, accused of having commissioned the murder of her husband Maurizio Gucci.

Our agency took care of the official photographs and video footage, both during the press conference at Palazzo Parigi and on the red carpet of The Space Odeon cinema for the screening of the film. Numerous celebrities – from Milan and elsewhere – attended to pay homage to the American diva.

Proud to have participated in this important event, we thank Daniele Conforto for having believed in us once again. 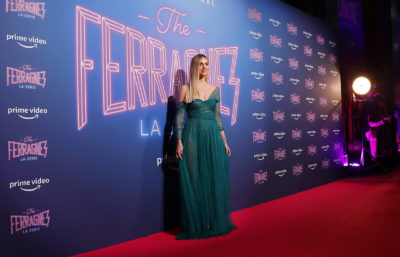 The Ferragnez Series: The Premiere Event 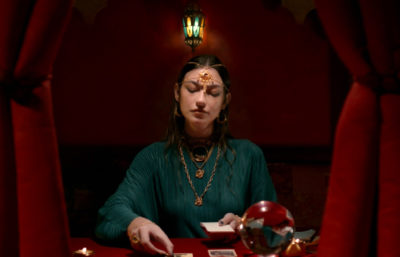 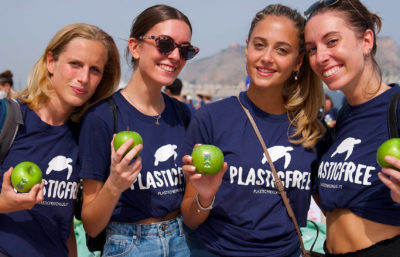 PerleVerdi: the greener the better. 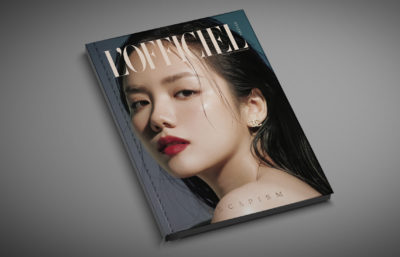 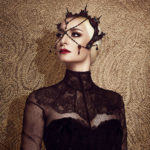 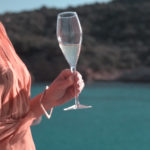 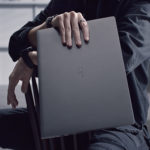 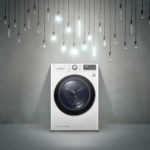 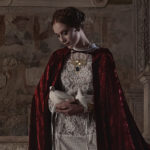 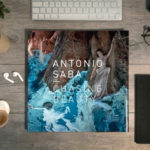 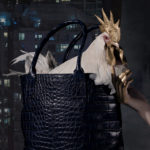 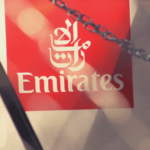 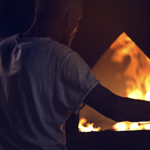